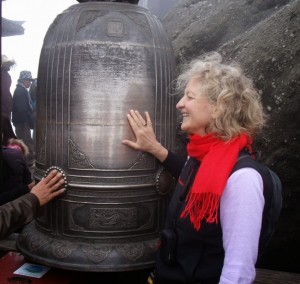 Andrea Lauser is Professor of Anthropology in the Department of Social and Cultural Anthropology, Georg-August-University, Göttingen, Germany. Her doctoral and post-doctoral research has focused on Southeast Asia, with a special focus on power, gender, and generation among the Mangyan of Mindoro, the Philippines, and on Filipino transnational marriage migration. Between 2006 and 2007 she was part of a research project at the Max Planck Institute for Social Anthropology, Halle, about pilgrimage and ancestor worship, and she conducted fieldwork in northern Vietnam. From 2011 to 2015 she was the spokesperson for the research program on the dynamics of religion in Southeast Asia (www.dorisea.net).