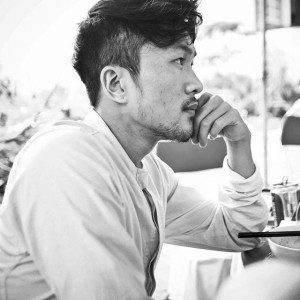 Born in 1986 in Đắk Lắk and currently based in Hồ Chí Minh City, Trương Công Tùng graduated from the Hồ Chí Minh City University of Fine Arts in 2010 with a degree in lacquer painting, but has since expanded his practice to video and installation. Intrigued by unexplainable occurrences, Công Tùng draws a lot of his inspiration from spiritual culture, oral history and micro-history, bringing them into his works to continuously explore themes such as social changes, ethnicity, religion and politics.