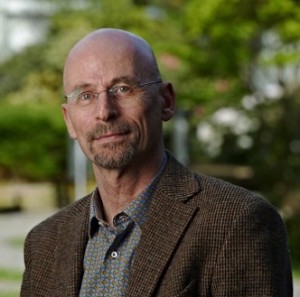 Oscar Salemink is Professor in the Anthropology of Asia at the University of Copenhagen and Adjunct Professor at the Institute of Religion, Politics and Society of the Australian Catholic University (Melbourne). Between 2001 and 2011 he worked at VU University in Amsterdam, from 2005 as Professor of Social Anthropology. He received his doctoral degree from the University of Amsterdam, based on research on Vietnam’s Central Highlands. From 1996 through 2001 he was responsible for Ford Foundation grant portfolios in Thailand and Vietnam. He is project leader of Global Europe: Constituting Europe from the outside in through artefacts (research project in Europe, Japan, China, India, South Africa and Brazil, funded by the Danish Council for Independent Research, 2015 – 2018) and HERILIGION: The heritagization of religion and the sacralization of heritage in contemporary Europe (research project with partners from the Netherlands, Poland, Portugal and the U.K.)

Some book-length publications include Colonial Subjects (1999); Vietnam’s Cultural Diversity (2001); The Ethnography of Vietnam’s Central Highlanders (2003); The Development of Religion, the Religion of Development (2004); A World of Insecurity: Anthropological perspectives on human security (2010); the Routledge Handbook on Religions in Asia (2014); and Scholarship and Engagement in Mainland Southeast Asia (2015); and of thematic issues of History and Anthropology (1994), Focaal – European Journal of Anthropology (2006 and 2016) and the Journal of Southeast Asian Studies (2007).